A few months ago when I was home recovering from my surgery, a friend loaned me all 8 seasons of Project Runway on DVD. Each night Scott and I would watch a couple of episodes. I think it helped me in my recovery - the thought if being well enough to sew clothes again was something to strive for.

One episode, while the contestants were shopping at Mood Fabrics (as they did every episode) Scott turned to me and said "You know, maybe we could go back to New York, and you could go shopping at Mood and I could pat Swatch (the store's resident dog).

And that's why we're currently in New York, and part of the reason I worked so hard to get fit and healthy again (the subway stairs are killing me though).

(In case you're wondering about the Red Lobster photo, fans of season two will know that's where Tim Gunn took Andrae on their pretend date according to Santino). 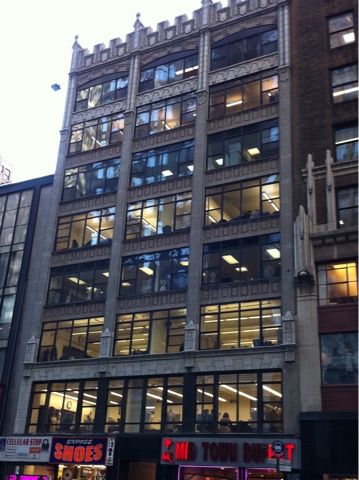 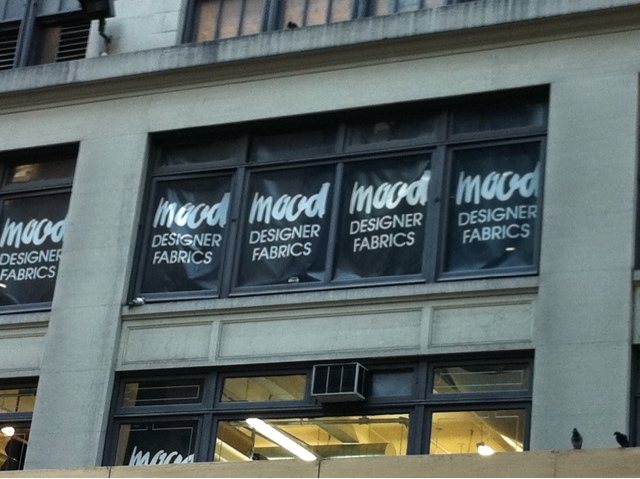 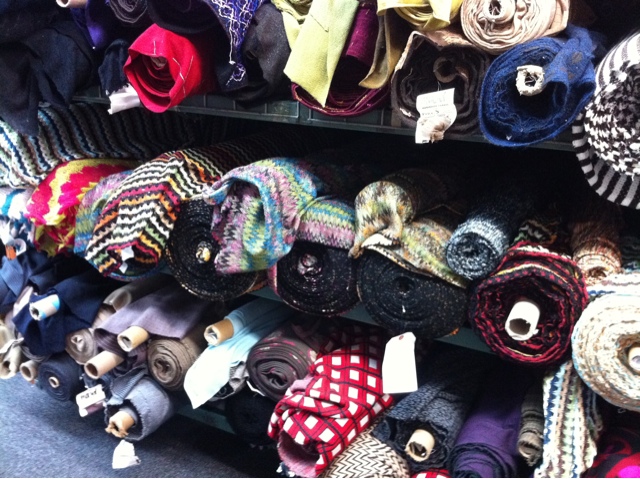 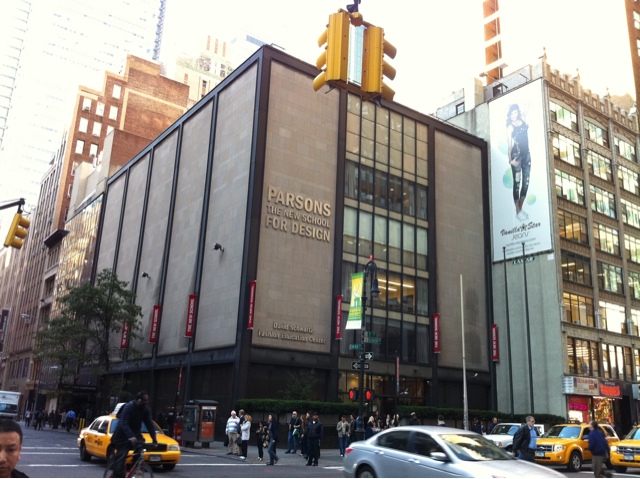 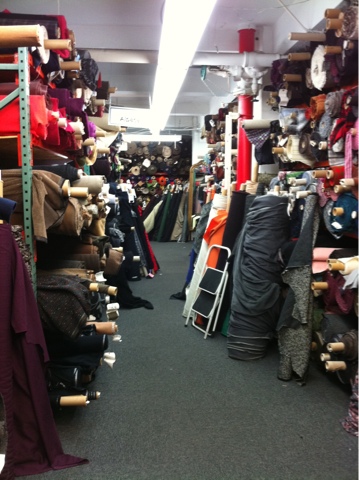 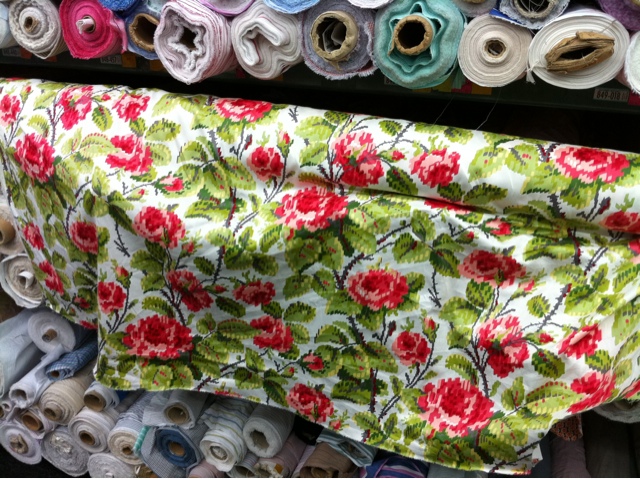 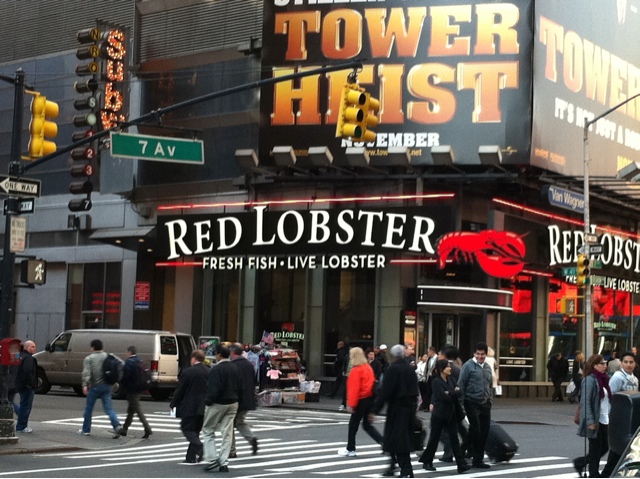