Putting the "slow" back into "slow lane"

My physiotherapist told me a couple of years ago to quit using flippers when swimming my laps. It was hurting my back and probably not doing my swimming ability much good either. For the first summer I swam without flippers I really missed them. I missed not being able to keep up with my faster friends in the medium lane, and I missed not having the power to overtake slower swimmers when I needed to. Also doing handstands in the pool with flippers on is pretty hilarious. 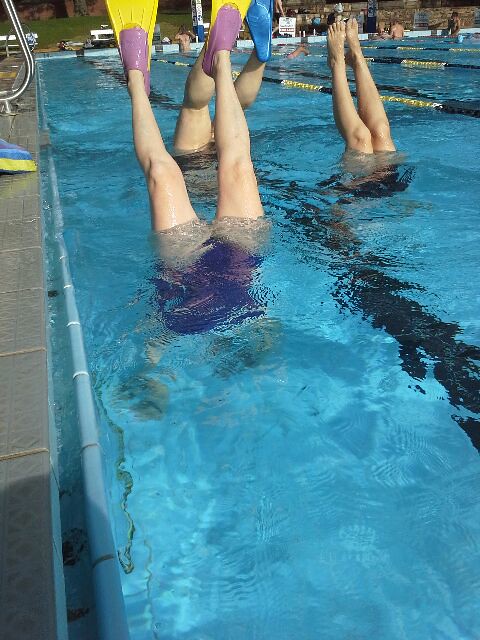 The following winter I realised I was OK without them. There was a lot less to take to the pool (just goggles and ear plugs and a towel!), and really, life in the slow lane could be pretty sweet. The people are chattier. There is a lot of "you go first. No, you!" and "isn't this weather magnificent?". But the best thing is that it takes me longer to do my 20 laps, so I get to stay in the pool longer. And I've given myself time to develop my breathing and my stroke technique and probably I'm not that much slower than I used to be with flippers. 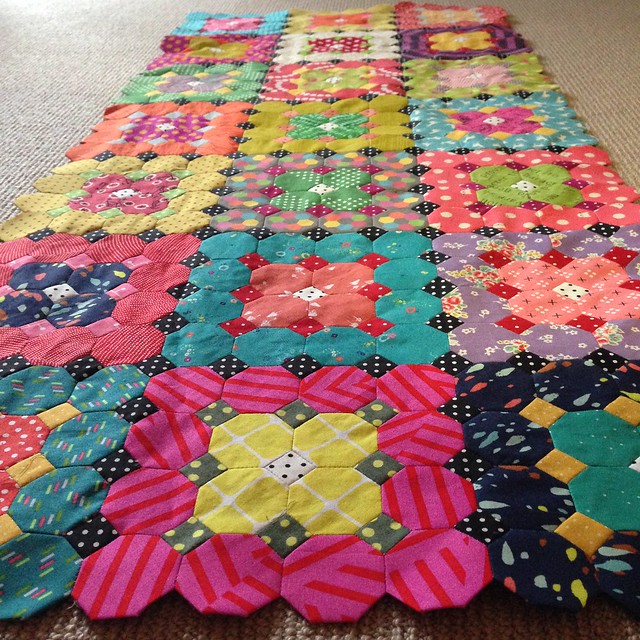 This morning while doing the slowest backstroke ever known in the history of lap swimming, I was staring at the pool ceiling and I realised that my life, over the last couple of years, has moved to the slow lane as well. Probably 90% of my patchwork is done by hand - in fact I haven't been in my sewing room to do anything than iron for weeks. Rather than fix the irrigation system in the vegetable patch (it snapped off when a guy came to rebuild the beds) I have watered everything by hand the last two summers. I just prefer it. I spend most lunch hours alone at a coffee shop, either stitching or reading. 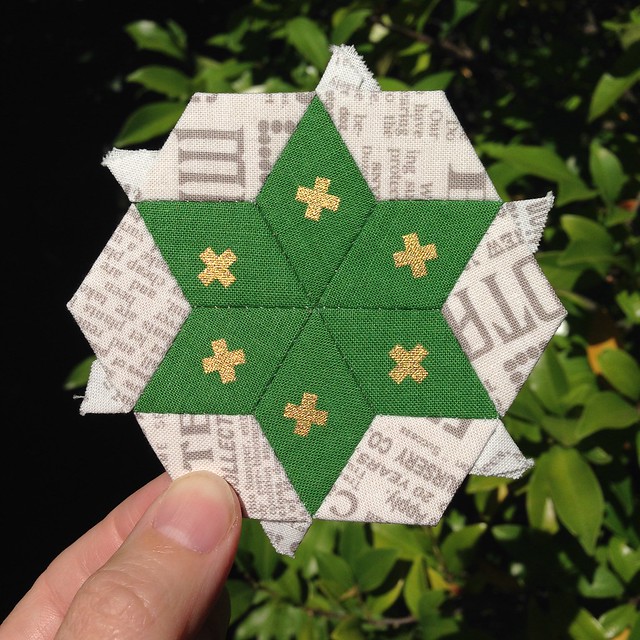 And I didn't even think of blogging for close to 5 months.

I no longer say "I'm too busy" - because being a main carer of someone you love is a privilege and shouldn't be confused with "busy-ness". I say "I'm exhausted" a bit too much but that's when I decide an early night is in order and go to bed. 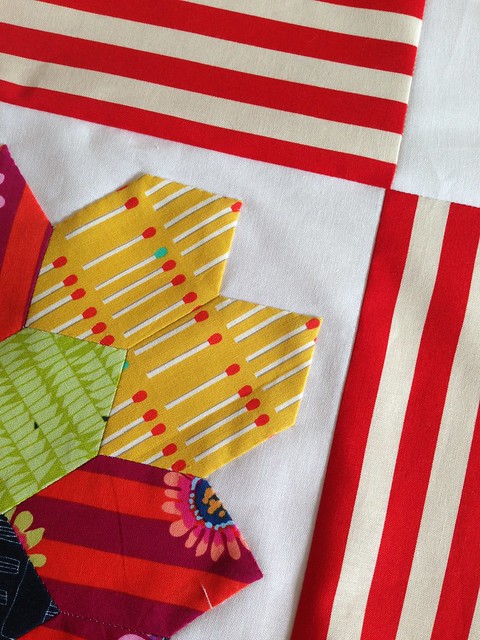 Being in the slow lane is pretty sweet. All the other slow-lane life swimmers are pretty nice, mainly because I'm choosing to spend my time with nice people. By spending most of my sewing time on the couch in the living room, I get to have some pretty great conversations with my husband because that's also where he spends most of his time. Occasionally I'll dip under the lane ropes to get into the fast lane and use a sewing machine, but it's pretty brief. And I do the occasional crazy thing like drive to Sydney by myself to go to a quilt guild meeting, but it's so nice to come home again and be slow. 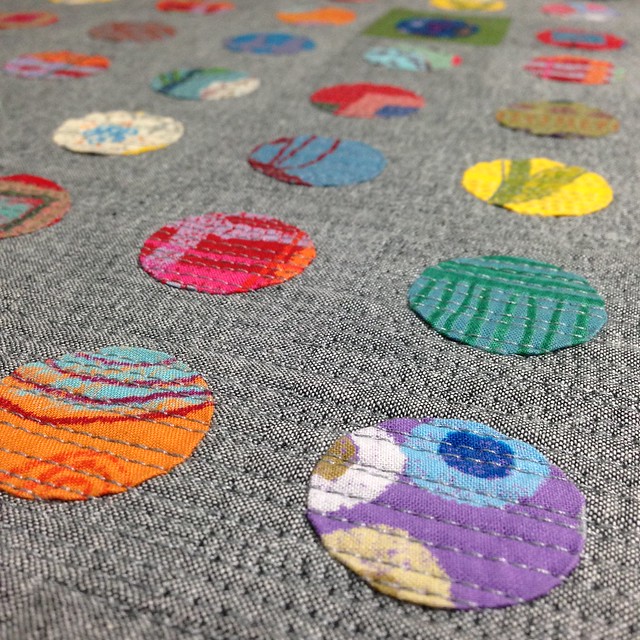 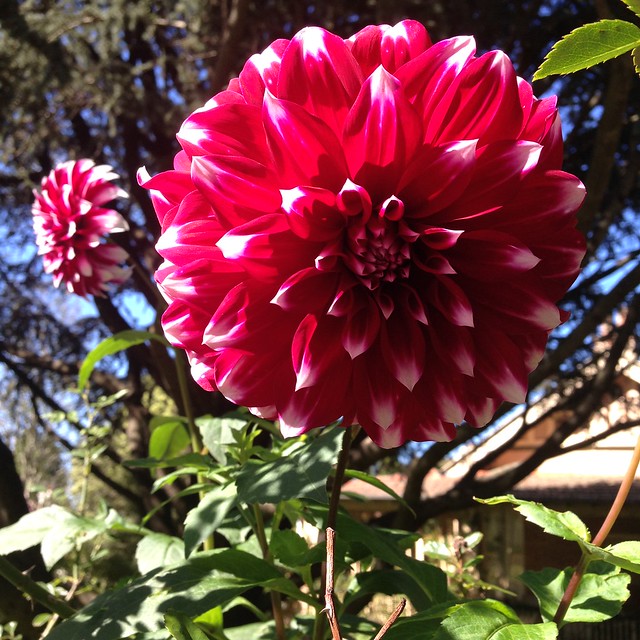