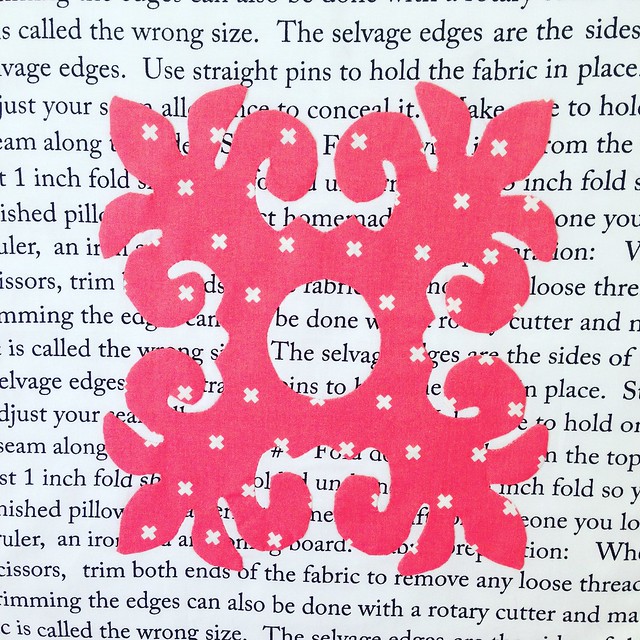 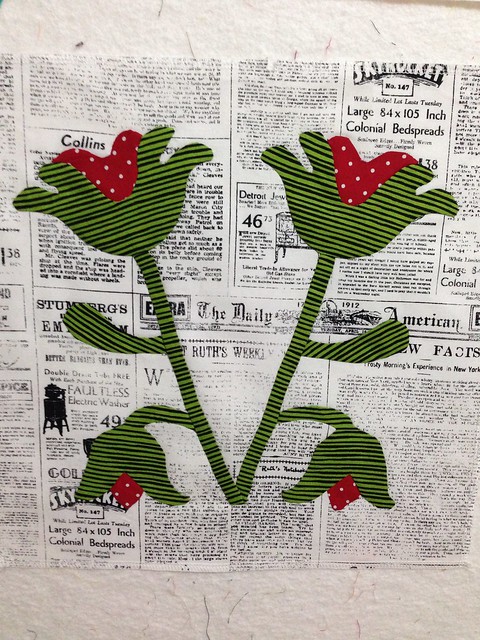 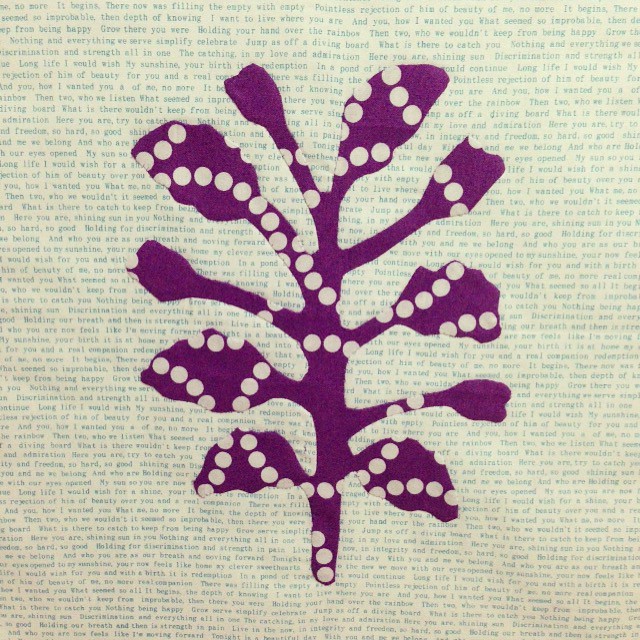 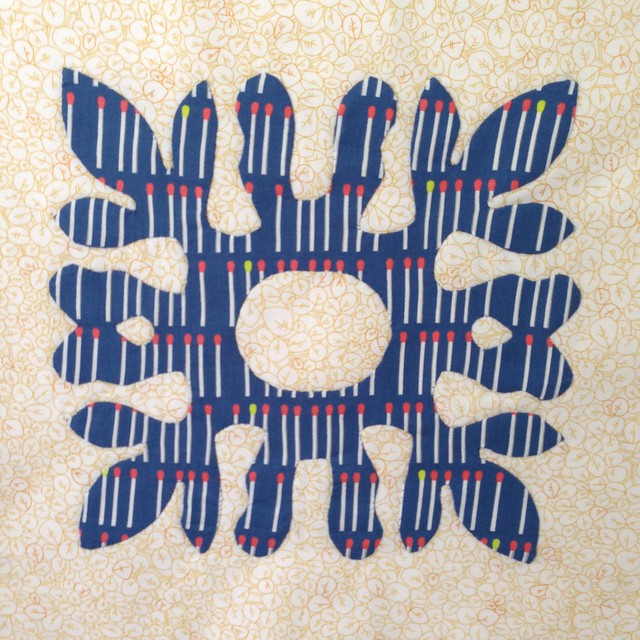 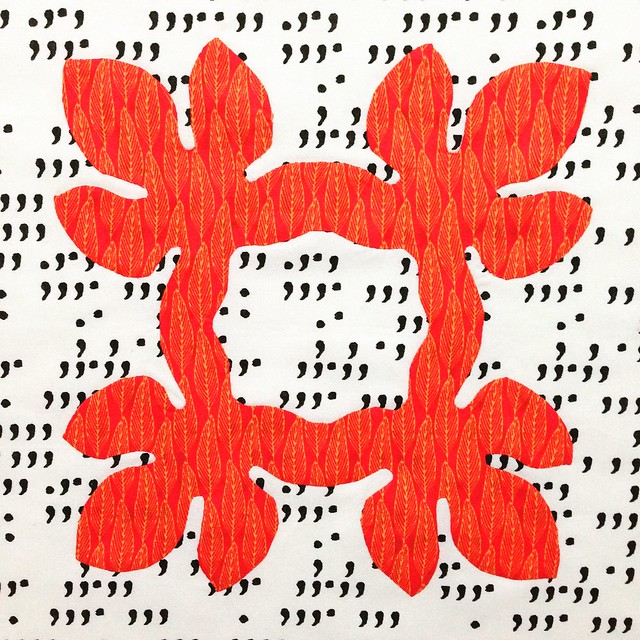 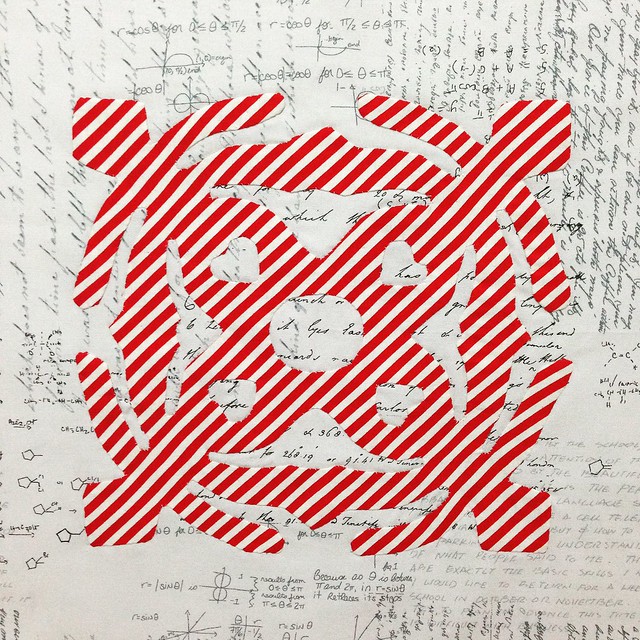 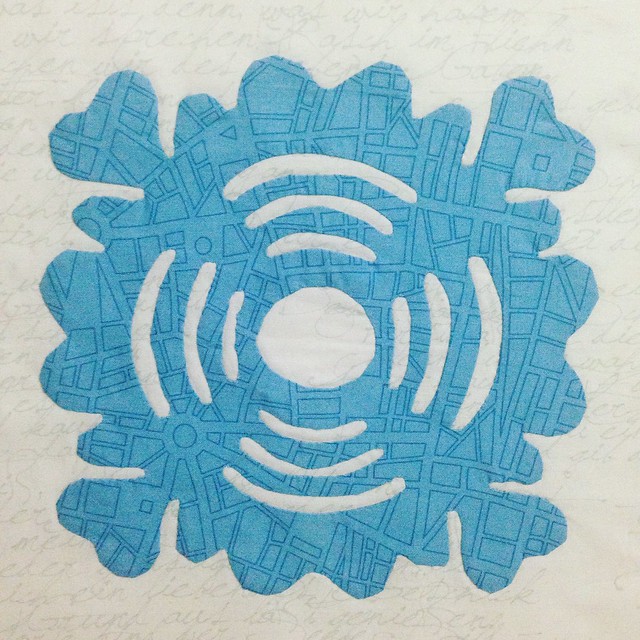 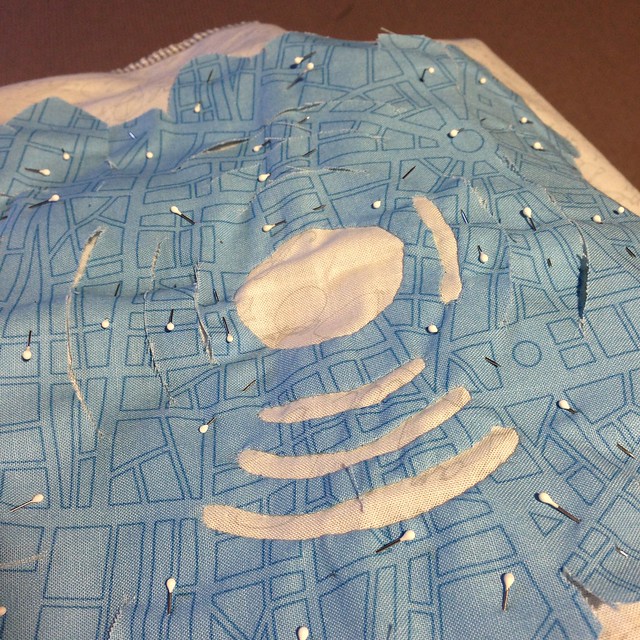 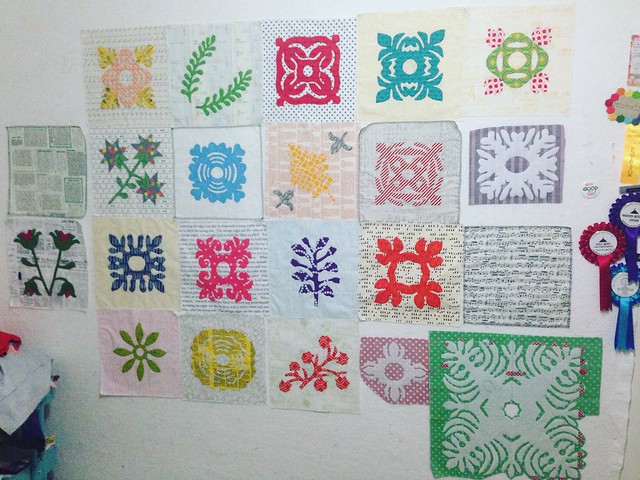 Where to from here? But do I want to hand quilt it? Machine quilt it? Enter it in a quilt show this year? I don't know, but I know I have rediscovered my love for these blocks and I just can't see myself stopping making them for quite a while. Also I'm on carer's leave for the week while my husband recovers from another hip surgery so I'm sure there will be stitching during the napping.
Posted by Michelle at 8:59 AM 6 comments: