The wildflowers of the South West

In my last post I alluded to the magnificent wildflowers we saw and photographed while visiting Western Australia a couple of weeks ago. I thought I'd share some photos that I took with my DSLR camera. They are not perfect photos, mostly because the wind was wild at the time, but also because I hadn't done my Les Walkling course until the weekend after I got back. It was all pure theory, all weekend, but boy that man knows a thing or two about photography!

So anyway. Flowers. The following were the ones I came across on a drizzly day near Dunsborough, on a beach in Geographe Bay just near Toby's Inlet. You'll be able to see the names of the flowers if you mouse-over the photo.

Yes, I know this isn't a flower but it was just so darn pretty propped up on the sand dune like that! 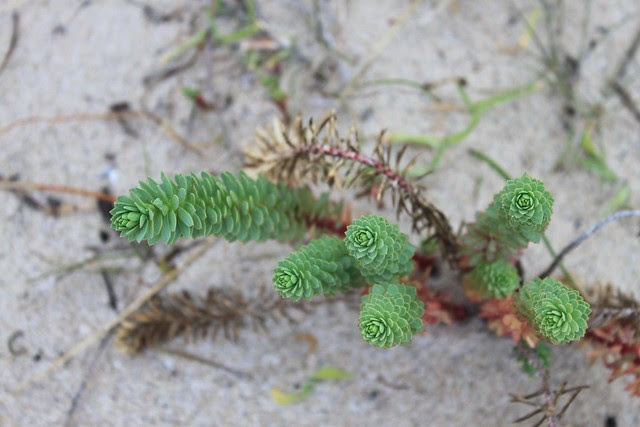 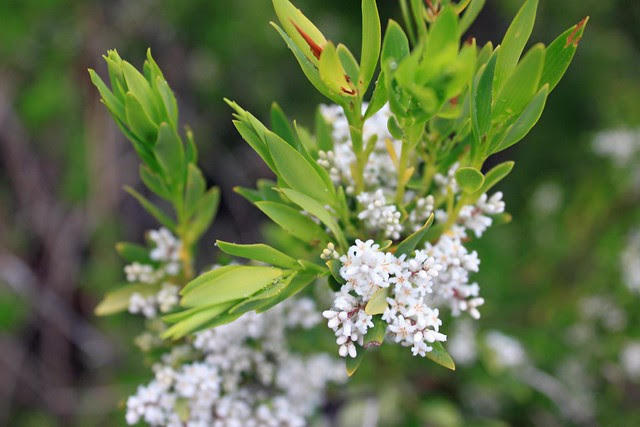 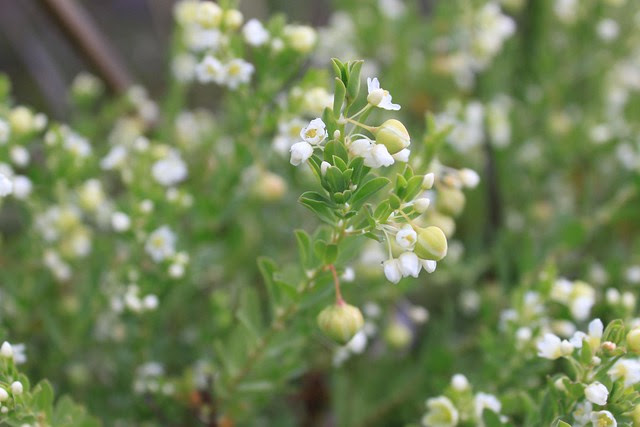 The next day we headed to Cape Naturaliste. It was wildflowerpalooza down that way. 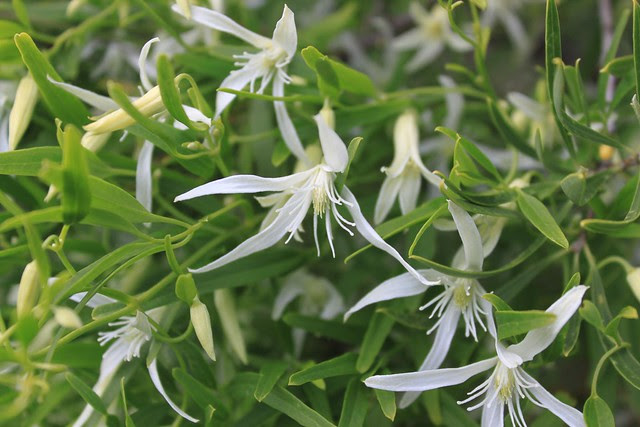 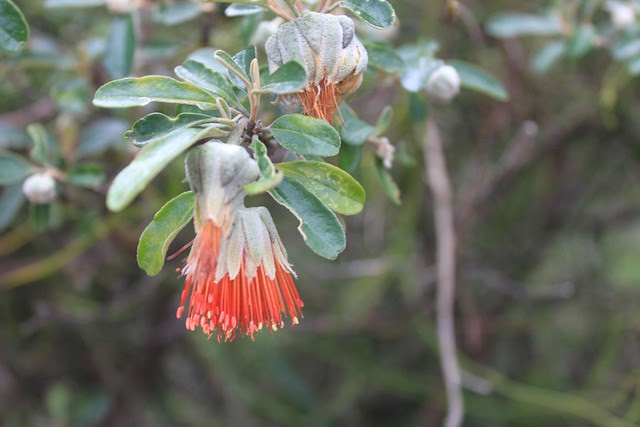 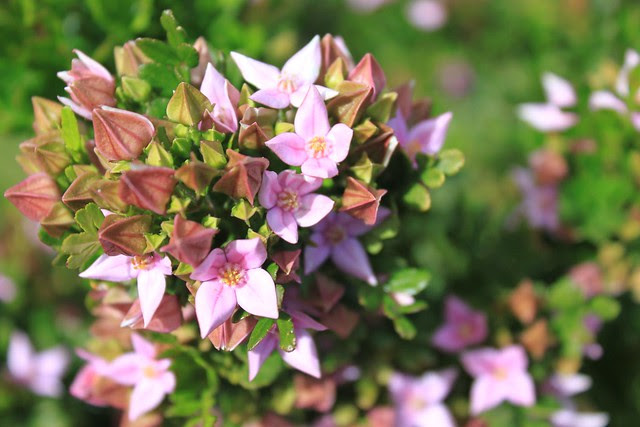 This photo is not in black and white but in pure natural colour! 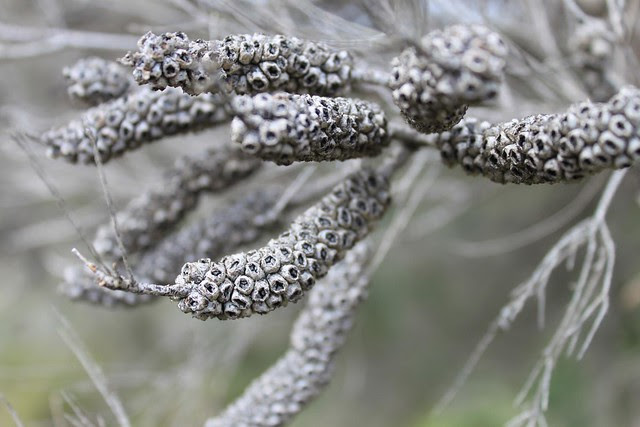 And finally, the showcase of wildflowers of Western Australia, Kings Park on Perth. It was a magnificent place - next time I plan to spend at least a whole day there, and wear running shoes. 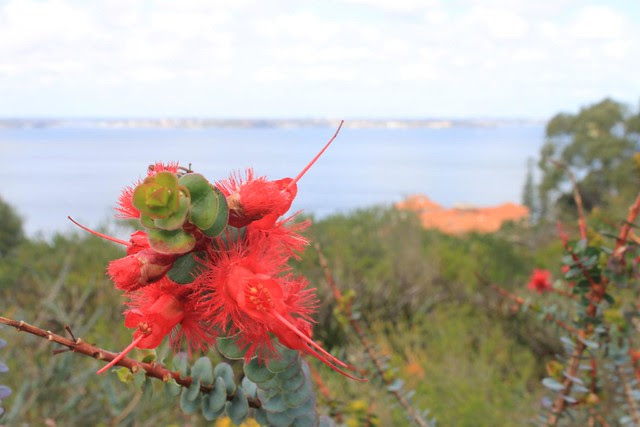 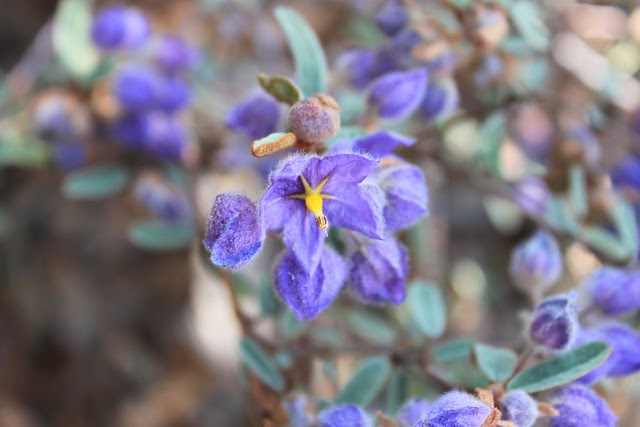 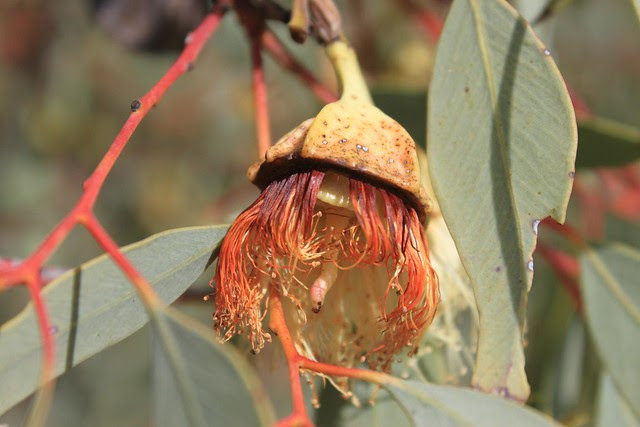 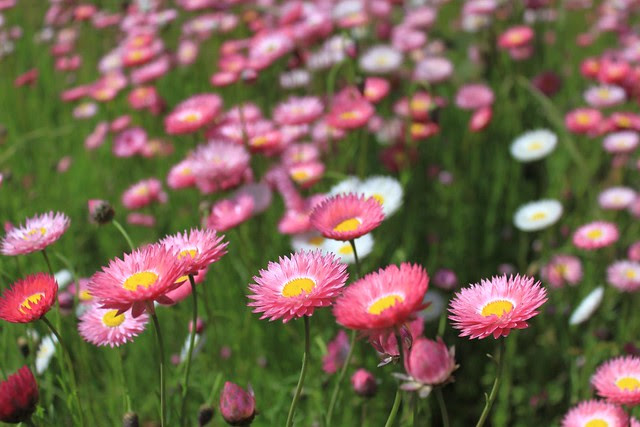 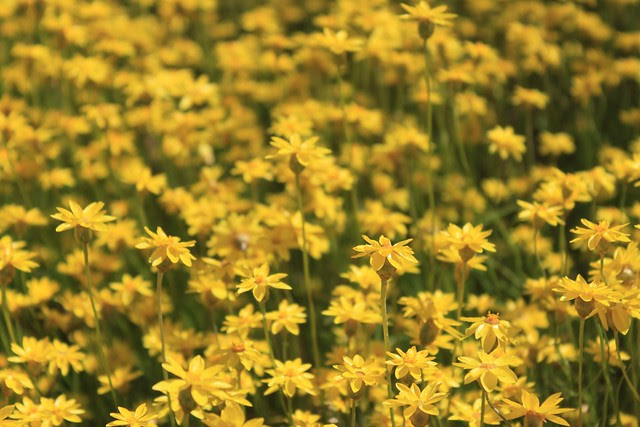 Next time we go to Western Australian (because there will definitely be a next time!) we intend to travel further afield and visit different wildflower regions. There are just so many to see! (and photograph). In the meantime, I will try not to be jaded by Canberra's Floriade which is on at the moment. I know the tulips and daffodils mean well, but they are pretty boring when compared to a featherflower in the wild! 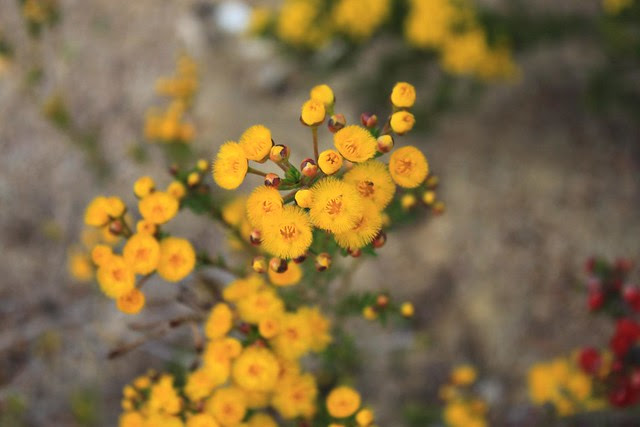